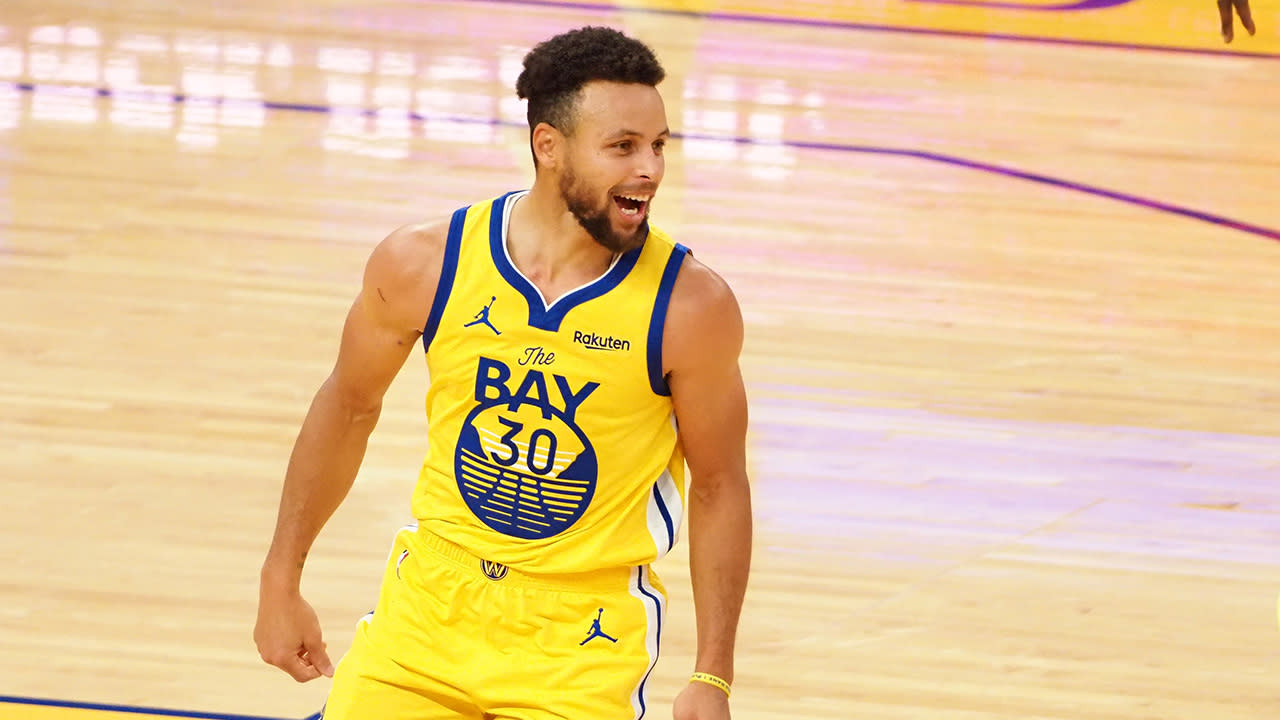 Steph Curry heard the chatter, and answered in the best way possible.

After having his legacy foolishly questioned due to the Warriors’ rocky start to the season, Curry issued a reminder of his status as one of the best players in the world when he scored a career-high 62 points in Golden State’s 137-122 win over the Portland Trail Blazers on Sunday night. In doing so, he earned the praise of Damian Lillard, and joined the late Kobe Bryant in some very exclusive company.

After his career-best performance, Curry seemed to take a veiled shot at those who had been questioning his greatness.

“Tonight was fun! Sometimes you don’t have to say anything,” Curry wrote in an Instagram post. “Stay present, stay in the moment…Have fun. All glory to God.”

For those continuously spouting nonsense on TV, heed Curry’s message. He’s right; sometimes, you don’t have to say anything. And if you do, well, make sure it doesn’t have anything to do with his legacy.