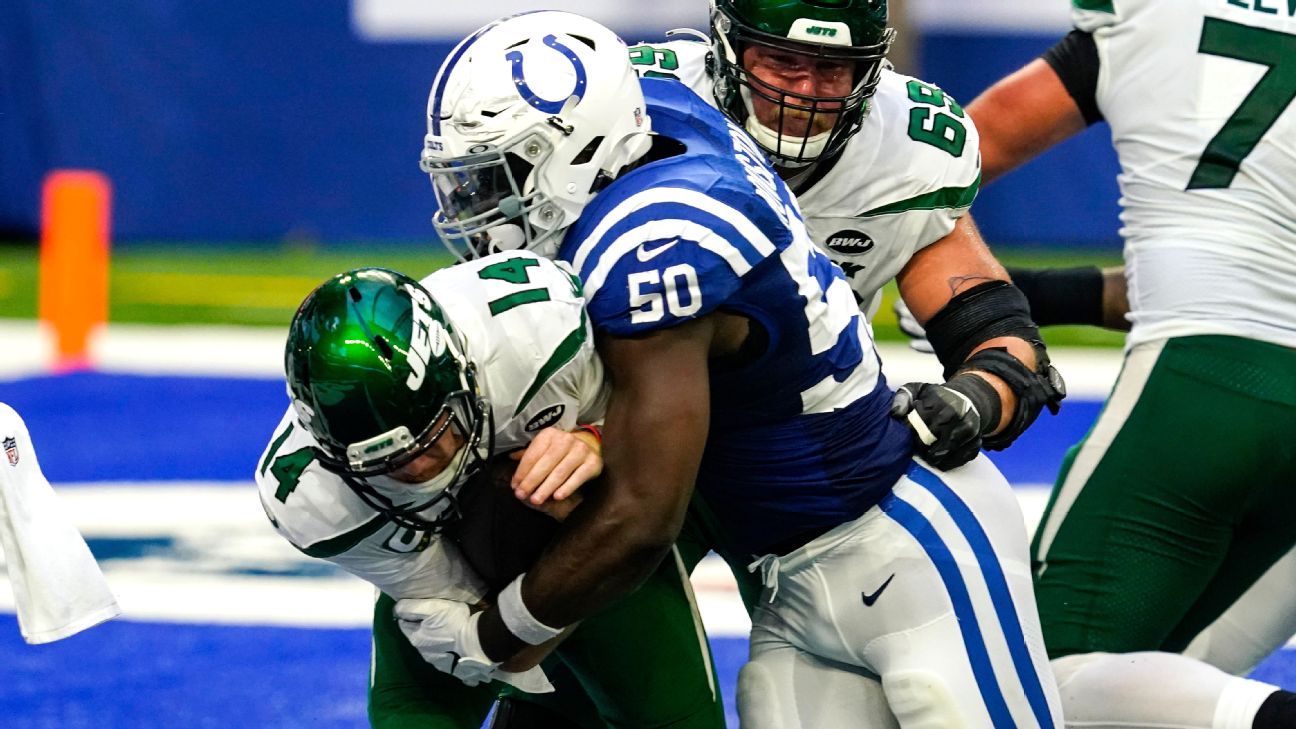 OWINGS MILLS, Md. — The Baltimore Ravens signed outside linebacker Justin Houston to a one-year deal worth up to $4 million, according to ESPN’s Adam Schefter.

This is a significant move for the Ravens, who added the best available pass-rusher to address the biggest hole on their team. Houston, 32, is a four-time Pro Bowl defender who has recorded at least eight sacks in each of the past four seasons.

Baltimore’s pass rush was a major question mark after losing Matthew Judon and Yannick Ngakoue in free agency. The Ravens drafted Odafe Oweh in the first round, but they didn’t have anyone on their current roster who had more than four sacks in 2020. Baltimore has also had the fewest sacks in the NFL over the past two years when not blitzing (26).

Houston, 32, received offers from multiple teams but chose to sign with the Ravens because he believed they gave him the best chance to get his first Super Bowl ring, a source said. He visited Baltimore in April, but the sides couldn’t agree on the right price until three months later. The Ravens, who were limited by cap space ($8.8 million), have a history of spending more on their secondary than pass-rushers.

The Ravens also showed interest in Houston in 2019 before he signed with the Indianapolis Colts in free agency. In 32 games with the Colts, Houston recorded 19 sacks, 30 quarterback hits, 21 tackles for loss, three forced fumbles and three safeties.