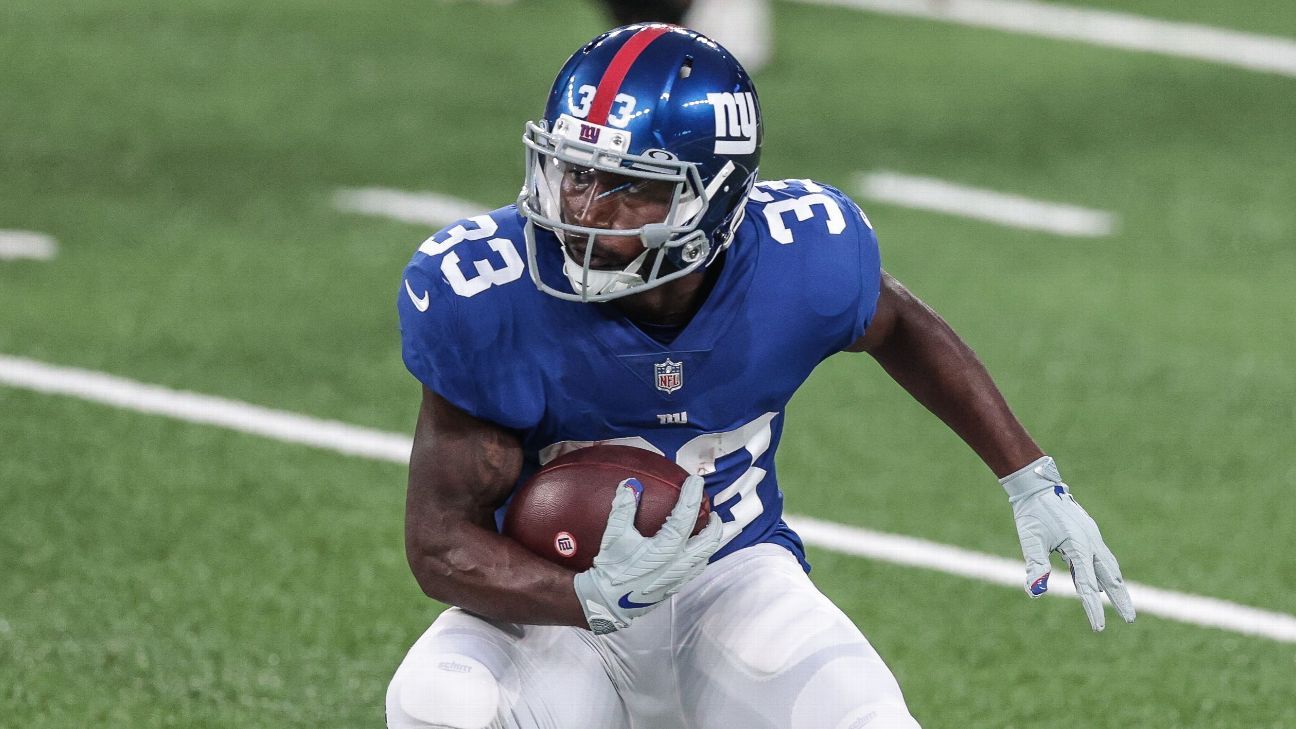 Veteran running back Dion Lewis, who played eight NFL seasons over 10 years and won a Super Bowl with the New England Patriots, is retiring from the NFL, a source told ESPN’s Adam Schefter on Friday.

Lewis, who played for the New York Giants last season, had fielded interest from teams as recently as last week, a source told ESPN.

The 5-foot-8 Lewis, who was utilized for most of his career as a third-down back, always played bigger than his size, gaining 3,833 yards from scrimmage with 22 total touchdowns over his career. He played on New England’s Super Bowl teams in the 2016 and 2017 seasons, winning a title in 2016. He also played for the Tennessee Titans and Philadelphia Eagles.

He gained 115 yards on 29 carries while catching 19 passes for 127 yards with the Giants last season, scoring three touchdowns.

Lewis, who will turn 31 in September, did not play the 2013 and 2014 seasons while recovering from a broken leg.