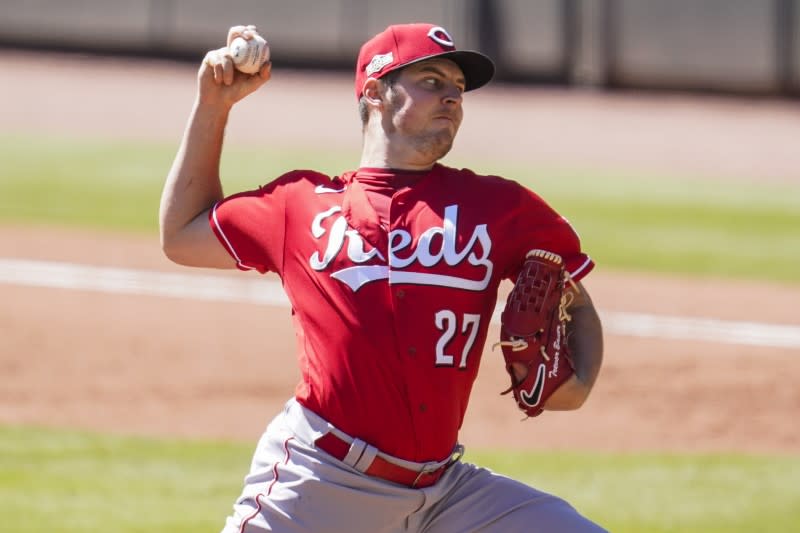 The annual average salary in the team’s offer to the National League Cy Young winner in 2020 would be near what the New York Yankees pay right-hander Gerrit Cole, but the deal would be shorter in length, the report said.

Bauer, a 30-year-old right-hander, was 5-4 with a 1.73 ERA last season for the Cincinnati Reds. He made 11 starts and threw two complete-game shutouts, striking out 100 in 73 innings pitched during the 60-game season.

Should the Mets sign Bauer, they will continue building what they believe to be a championship-level team under new owner Steve Cohen.

The Mets acquired All-Star shortstop Francisco Lindor and starter Carlos Carrasco in a trade with Cleveland earlier this month and signed catcher James McCann to a four-year, $40 million deal in December.

In New York, Bauer would join a rotation that includes two-time Cy Young winner Jacob deGrom, Carrasco and Marcus Stroman. Noah Syndergaard is expected to return by midseason from Tommy John surgery, and the Mets also have starters Steven Matz and David Peterson on the roster.