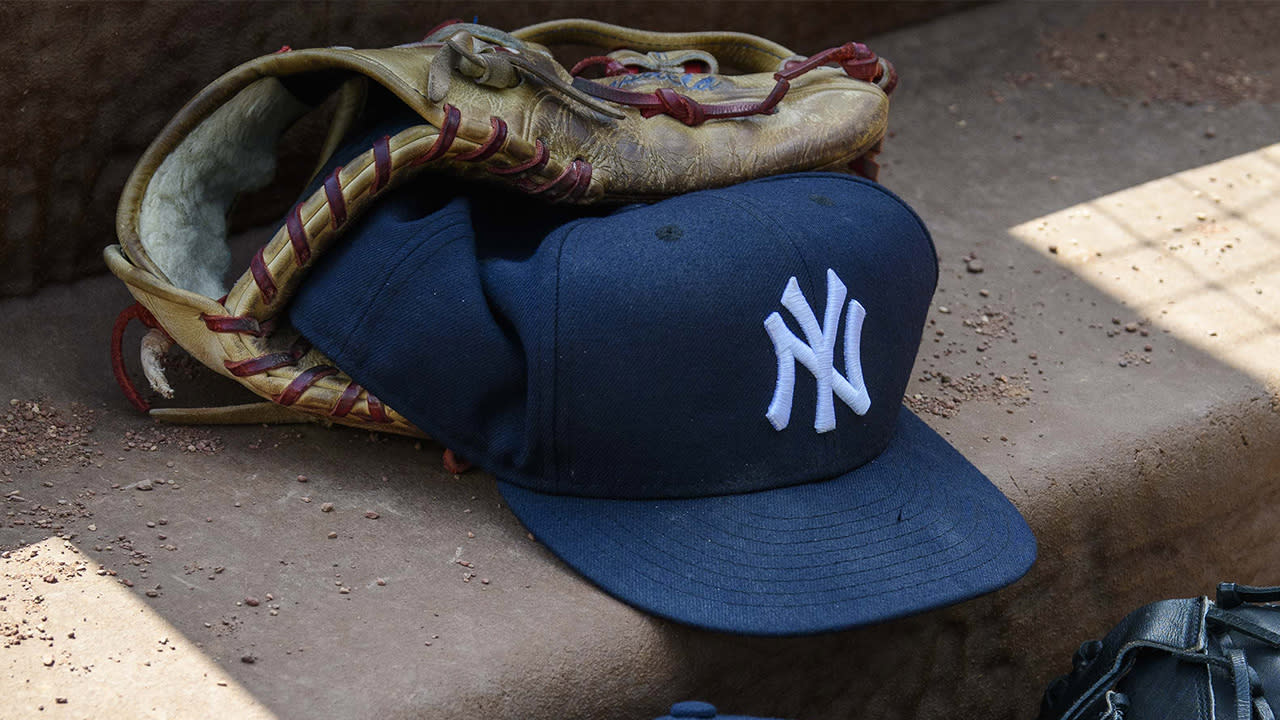 Tomase: The prospect acquired in the Ottavino trade you need to know about originally appeared on NBC Sports Boston

Here’s a reason to like newest Boston Red Sox pitching prospect Frank German — the pitching-savvy Tampa Bay Rays had their eyes on him in the 2018 MLB Draft.

He ended up going to the New York Yankees in the fourth round, but one of the men in Tampa’s draft room that day was Chaim Bloom, and on Monday the Red Sox’ chief baseball officer landed German as part of a salary dump that also brought reliever Adam Ottavino to Boston.

While Ottavino will make the bigger impact in 2021, the deal serves the future, too, and that’s where German enters the picture.

The 23-year-old Queens native throws a fastball that touches 98 mph and most likely profiles as a future big league reliever. During his introductory Zoom call with the media on Monday, Ottavino joked that he’s going to be the answer to a trivia question, since the Red Sox and Yankees have averaged one trade a decade over the last 30 years.

But that distinction could end up going to German if the 6-foot-2, 195-pounder pans out in Boston. He was named New York’s No. 24 overall prospect by MLB.com and didn’t make Baseball America’s top 30 list.

“He’s an interesting prospect,” Bloom said. “I know this organization has had an eye on him since he was in the draft, I remember talking about him in our draft room when I was with the Rays and he was at North Florida as kind of a popup guy that spring. He’s a power arm with a really good fastball that has good velo, good life. The secondaries are coming. The fastball is certainly the foundation right now, but that’s a good place to start.”

German is 5-8 with a 3.56 ERA and 128 strikeouts in 111.1 innings over two minor league seasons. He has made 30 appearances and 23 starts. Per MLB.com, his changeup has a chance to be effective, but he’ll need to add a breaking pitch, with a slider a possibility.

“He has a fastball that has the power and the life to be effective and it’s a big-league fastball,” Bloom said. “He’s an athletic guy who improved a lot in a short period of time starting near the end of his college career. The type of guy that you would bet on to be able to make more improvement, so we’re excited to get him in here and keep molding him.”

Tomase: Bloom traded with Yankees because ‘we won’t play scared’

In the bigger picture, German represents the kind of player the Red Sox hope to include in future deals. They effectively bought a prospect from their archrivals while also acquiring a veteran, Ottavino, who can help in 2021.

“That’s really something that we’ve tried to talk about and obviously tried to execute on all winter,’ Bloom said. “We certainly want to compete as much as we can in 2021, and we believe very strongly that the talent on this club is much better than what our record was last summer, but we also recognize that that’s not a good enough goal for this organization.

“The goal should be to be in position to compete for a world championship every single year, and that’s something, obviously last summer, we showed we’re not there. If we’re going to get there, that’s going to mean having a long-term focus as well. The moves that we’ve tried to make this winter, as much as possible, we’ve tried to have them accomplish both goals.”