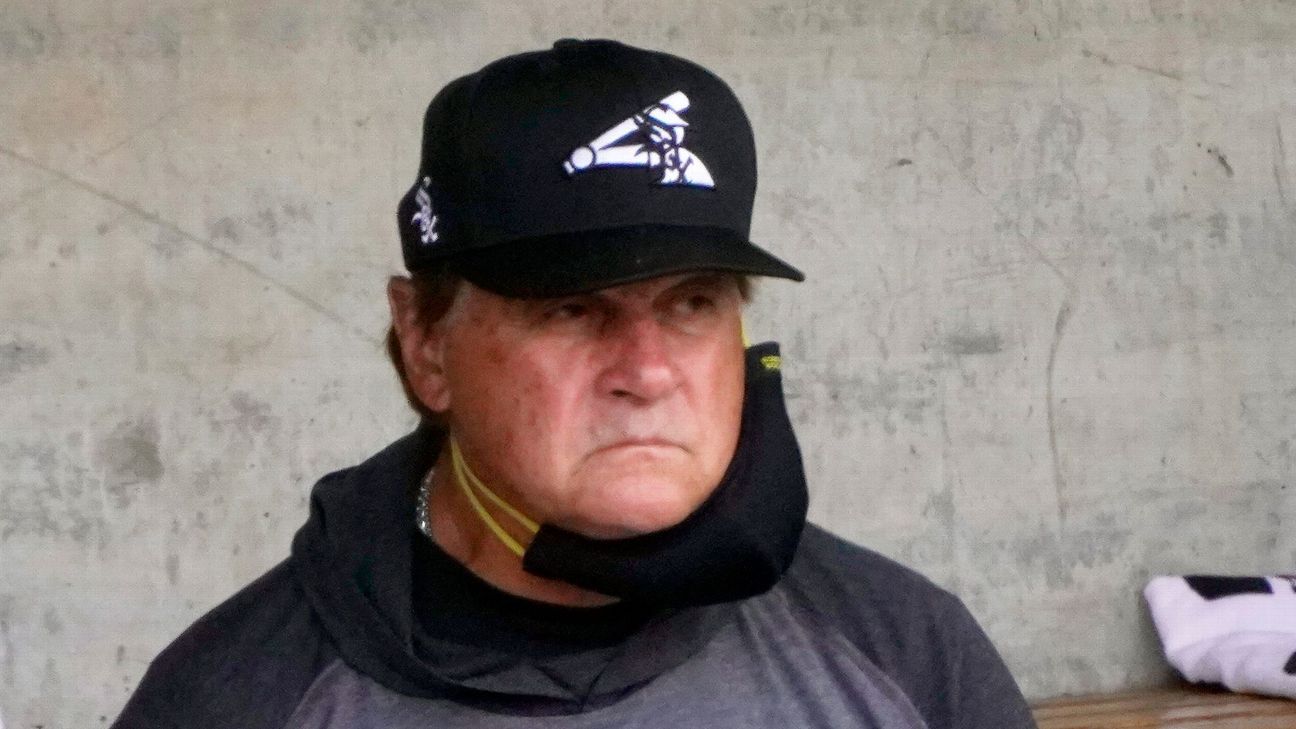 Tony La Russa doesn’t think there’s a rift in the Chicago White Sox’s clubhouse, but some players have indicated publicly that they disagree with the Hall of Fame manager’s comments about rookie slugger Yermin Mercedes.

La Russa called Mercedes “clueless” for homering on a 47 mph pitch with a 3-0 count from Minnesota Twins infielder Willians Astudillo in the ninth inning of a 16-4 blowout win Monday.

The manager on Wednesday emphasized that it was a teachable moment, especially considering Mercedes missed the take sign. “What did I say publicly?” La Russa asked reporters on a Zoom conference Wednesday. “I said a young player made a mistake — which, by the way, he did — and we need to acknowledge it. Part of how you get better as a team is, if something goes wrong, you address it.”

Lance Lynn said Tuesday night. “Let’s get the damn game over with. And if you have a problem with whatever happens, then put a pitcher out there. Can’t get mad when there’s a position player on the field and a guy takes a swing.”

Added Lucas Giolito following Wednesday’s 2-1 win over the Twins: “No negativity. We all support Yermin. We all love home runs here. That’s it. We’re going to move on.”

“Dear hitters: If you hit a 3-0 homer off me, I will not consider it a crime,” Bauer said in his post. “… Can’t believe we’re still talking about 3-0 swings. If you don’t like it, managers or pitchers, just be better.”

Dear hitters: If you hit a 3-0 homer off me, I will not consider it a crime.

Dear people who are still mad about a hitter hitting: kindly get out of the game.

Can’t believe we’re still talking about 3-0 swings. If you don’t like it, managers or pitchers, just be better.

If there’s a position player pitching in a big league game all “rules” are out the window imho. Plus do y’all realize how hard that is to launch a 49mph pitch 400 feet lol? Give the people what they want.

La Russa said Wednesday that everyone has a right to their opinion but that he disagreed with Lynn, at least when the count is 3-0.

“Lance has a locker; I have an office,” La Russa said. “I would be willing to bet that there wasn’t anyone in that clubhouse that was upset that I mentioned that’s not the way we compete. If someone felt that way, then it’s my job to correct it. You don’t swing 3-0 when you’re up by that big a lead.”

La Russa said that when he walked around the clubhouse, no one was giving him “the Heisman.” The manager was adamant that he’s simply trying to teach good sportsmanship to a rookie.

“If you’re going to tell me that sportsmanship and the respect for the game of baseball and respect for your opponent is not an important priority, I can’t disagree with you more,” La Russa said. “… You think you need more [runs] to win, you keep pushing. If you think you have enough, respect the game and opposition. Sportsmanship.”