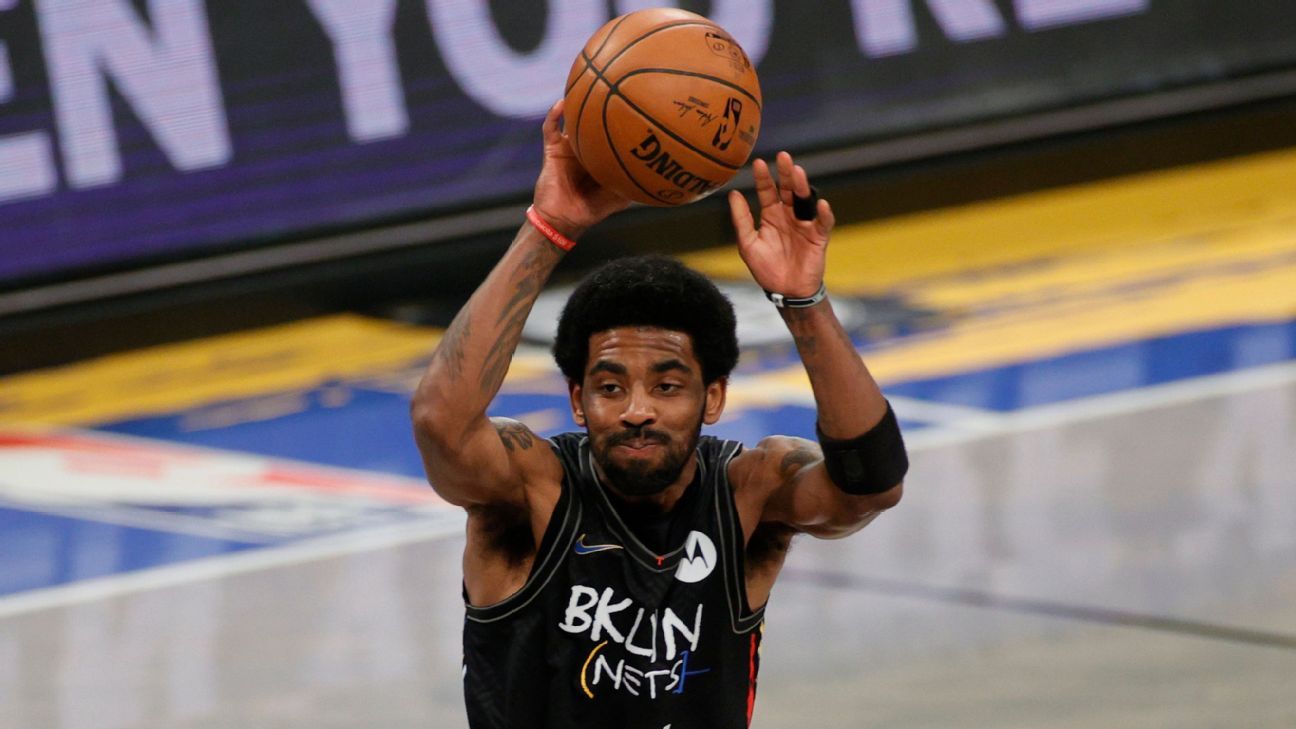 NEW YORK — After the Nets took a 2-0 series lead over the Celtics on Tuesday, Brooklyn All-Star guard Kyrie Irving contemplated the reception that he would receive from the TD Garden crowd when his team travels to Boston — where he used to play — for Game 3 on Friday.

“I am just looking forward to competing with my teammates and hopefully, we can just keep it strictly basketball; there’s no belligerence or racism going on — subtle racism,” Irving said. “People yelling s— from the crowd, but even if it is, it’s part of the nature of the game and we’re just going to focus on what we can control.”

Asked whether he had ever had racist comments made toward him while in TD Garden, Irving said that he “was not the only one that can attest to this” and shrugged his hands.

Irving played for the Celtics from 2017 to 2019, after which he signed with the Nets in free agency. Since signing in Brooklyn, Irving has returned to play in TD Garden twice: once this preseason and once on Dec. 25, 2020. At the time, the NBA was not permitting fans in the arena because of the COVID-19 pandemic, so Irving did not play in front of the Boston faithful.

ESPN’s Tim Bontemps and Rachel Nichols contributed to this report.