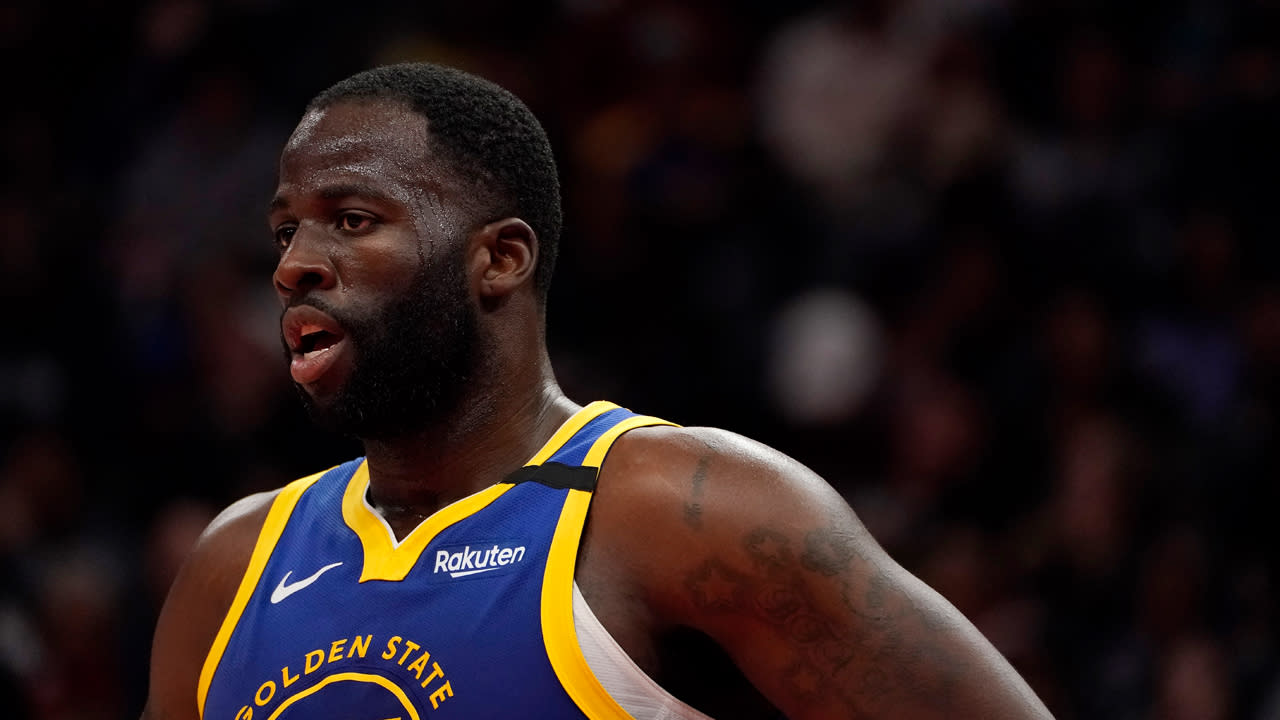 The Warriors have missed Draymond Green early on this season.

The star forward missed the season-opening four-game road trip with a mild muscle strain in his right foot. But it appears Green will make his season debut when the Warriors open a seven-game homestand Friday night against the Portland Trail Blazers.

The Warriors’ defense has struggled in Green’s absence. With a host of new players around Steph Curry, the Warriors have had a hard time becoming a cohesive defensive unit. They were blown out by a combined 65 points in losses to the Brooklyn Nets and Milwaukee Bucks to open the season, and gave up 128 points to the Chicago Bulls and 106 to the Detroit Pistons.

All told, the Warriors currently are allowing 124.25 points per game.

Green won’t be a cure-all for the Warriors’ defensive issues, but he should help them communicate better and ratchet up the intensity on that end of the floor.

The Warriors also will be happy to have another body in the frontcourt. After Marquese Chriss’ season-ending injury, the Warriors have relied on James Wiseman and Kevon Looney to man the center position and have been getting killed on the boards. Green, however, will give them another body capable of defending fours and fives who can crash the glass.

The Warriors (2-2) will face the Trail Blazers (2-2) in back-to-back games Friday and Sunday.