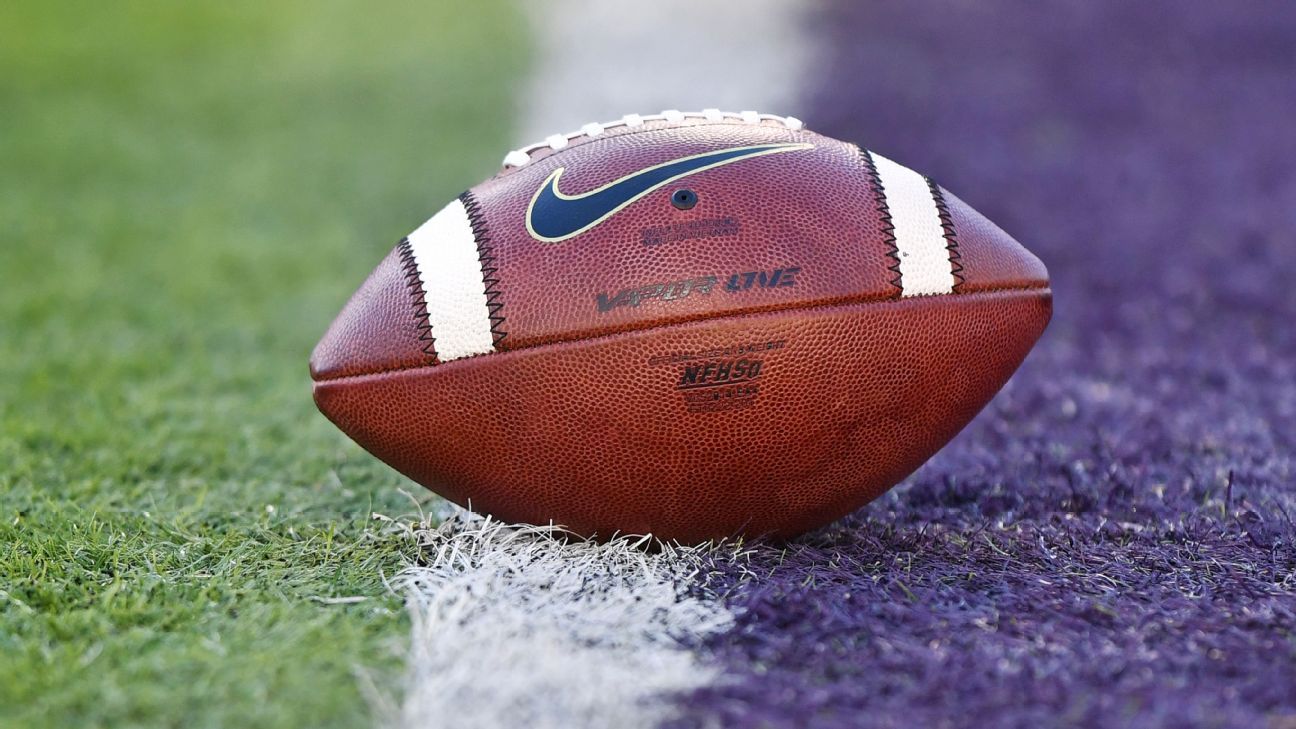 CANTON, Ohio — The head football coach at an Ohio high school and six other coaches there have been ousted after a football player said he was forced to eat pork in violation of his religious beliefs for missing a voluntary workout.

The Canton City Board of Education voted unanimously Thursday to not renew the coaching contracts of Canton McKinley head football coach Marcus Wattley, two of his assistants and an assistant baseball coach, The Canton Repository reported. With the same vote, the board also deemed three other assistant football coaches as ineligible for future coaching positions.

The district had suspended the coaches last week after the 17-year-old player reported what happened to him on May 24. Another coach was also suspended, but he will remain as an assistant coach because the evidence did not show that he acted in the same manner as the other coaches, officials said.

A lawyer for the teen player’s family has announced plans to sue the school district. The player and his family are members of the Hebrew Israelite religious faith and do not eat pork.

District superintendent Jeff Talbert said surveillance video gave administrators the information they needed to warrant their recommendations to the board. However, he declined to provide details of what happened and said the video would not be publicly released due to federal student privacy regulations.

Peter Pattakos, an attorney retained by Wattley, said details of the events were exaggerated and parts are false. His statements were supported by five football players who attended the school board meeting in support of the eight coaches.

Pattakos and the students said the player could have left at any time, adding that Wattley offered the teen chicken nuggets instead of pepperoni pizza after the player said he did not eat pork. They said the player chose to take off the pepperoni and eat the pizza.

Pattakos blamed an assistant coach, whom he did not name, for iNFLaming the situation by reporting an exaggerated version to administrators and the player’s family. Pattakos also blamed the district for conducting a “rushed and incomplete” investigation.

Talbert disputed the claims about the investigation, saying the video gave them enough information to determine that the coaches acted inappropriately.

The teen’s attorney, Ed Gilbert, said the player skipped a voluntary workout four days before the incident while nursing a sore shoulder. He was ordered to sit in the middle of the gym and eat an entire pepperoni pizza, Gilbert said. He was allowed to remove the pepperoni and some of the cheese, but pork residue remained, Gilbert said.

The teen would have been subjected to additional drills and his status on the team might have been jeopardized if he had not followed Wattley’s order, Gilbert said.