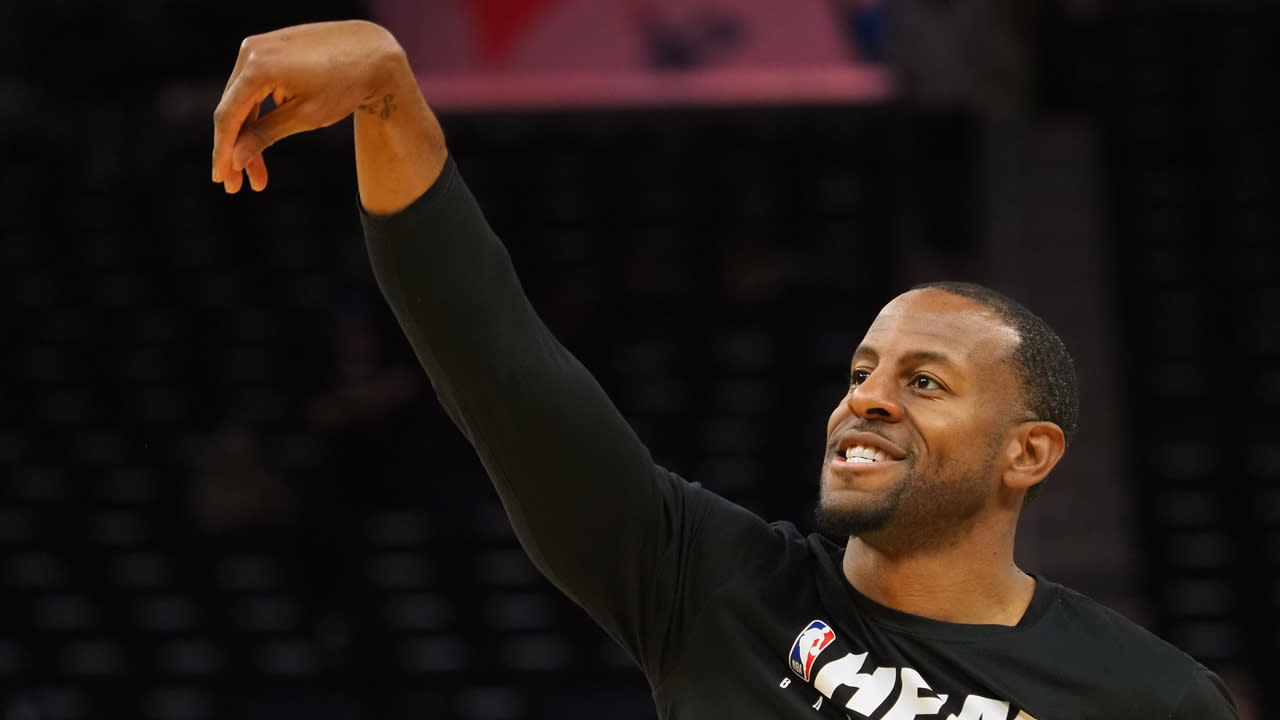 Damion Lee earned the right to take and make his game-winning 3-pointer for the Warriors on Sunday against the Chicago Bulls.

The four-year guard has ground his way up the NBA ladder. Early on in his NBA career, Lee was known for being Steph Curry‘s brother-in-law with many incorrectly assuming his spot on the Warriors’ roster was due to familial connections.

Lee has proven himself at the NBA level and earned his spot through merit and not by being Sydel Curry’s husband.

Of course, that didn’t stop former Warrior Andre Iguodala from poking a little fun at Lee after the guard drilled a the game-winner to lead Golden State to its first win of the season.

Klay Thompson, who will miss the entire season with a torn right Achilles, was fired up after Lee got the Warriors into the win column.

Of course, no one was happier about Lee’s heroics than his brother-in-law Curry.

“I don’t even know, I lost my mind,” Curry said after the win. “First thought was we won the game. Second thought was, oh that’s my brother-in-law. Let’s go! It’s kind of a cool moment for him to be ready, step up and knock it down. It was huge for us.”

Lee has become part of the soul and fabric of this Warriors team, and Golden State needs his shooting now more than ever, especially with Andrew Wiggins and Kelly Oubre Jr. struggling early on.

After knocking down the biggest shot of his young NBA career, there will certainly be more opportunities for heroics from Lee.