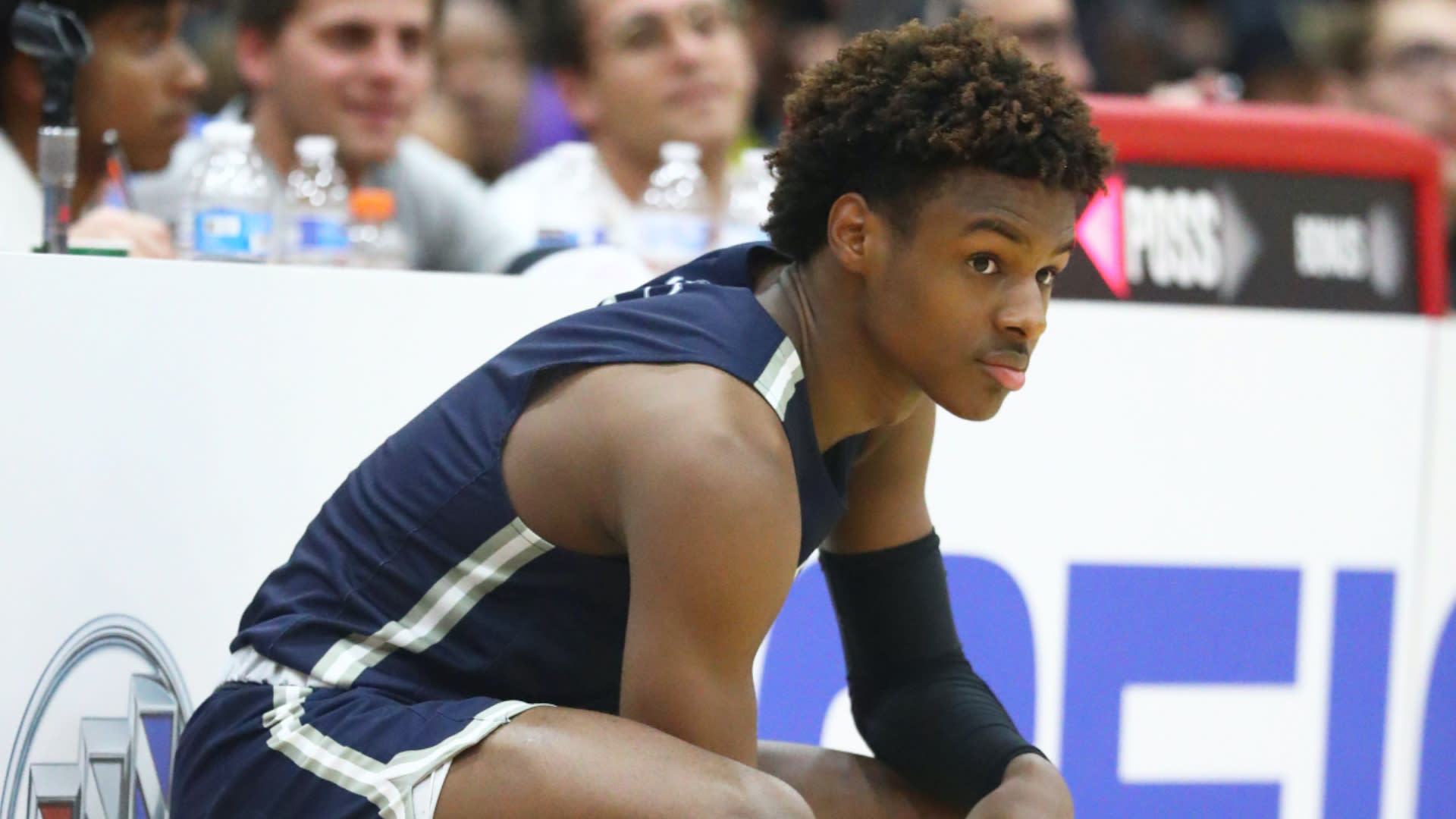 Belichick’s exit plan and a JJ Watt trade: NFL subplots to watch in 2021