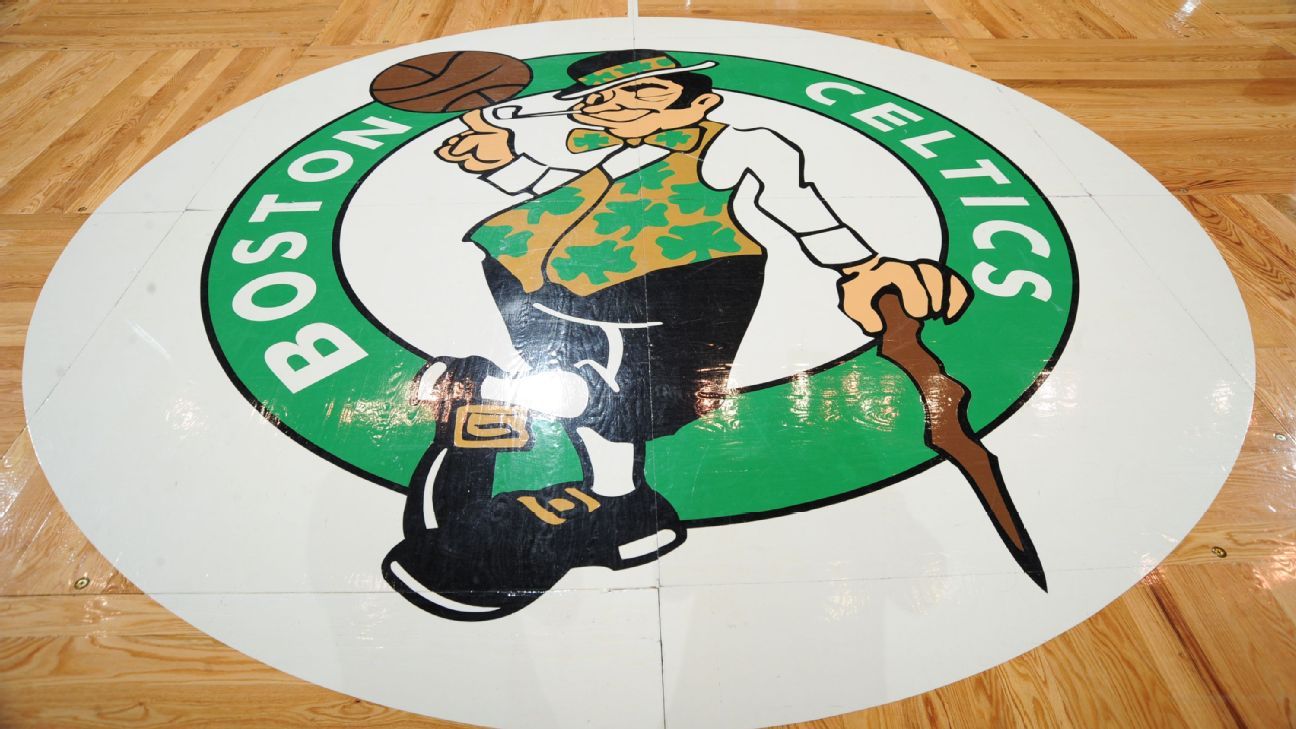 Celtics president of basketball operations Brad Stevens, running the process to hire his successor, is trimming his list of candidates for the next phase of the process.

Udoka, Ham and Billups are among the prominent candidates left in the search, but aren’t necessarily the full complement of the Celtics’ remaining list.

Atlanta Hawks, and broke into the NBA coaching ranks as a Lakers assistant in 2011. Ham spent eight seasons in the NBA as a player with six different teams.

In his first year as an assistant with the Clippers, Billups also recently interviewed for the Portland Trail Blazers’ head-coaching job and has drawn interest from several more teams with openings, including Washington, Orlando and New Orleans, sources told ESPN.

Billups is a prominent candidate in the Blazers’ search, sources said.

Billups was a five-time NBA All-Star in his 17 seasons as a player, including MVP of the 2004 NBA Finals with the Detroit Pistons.