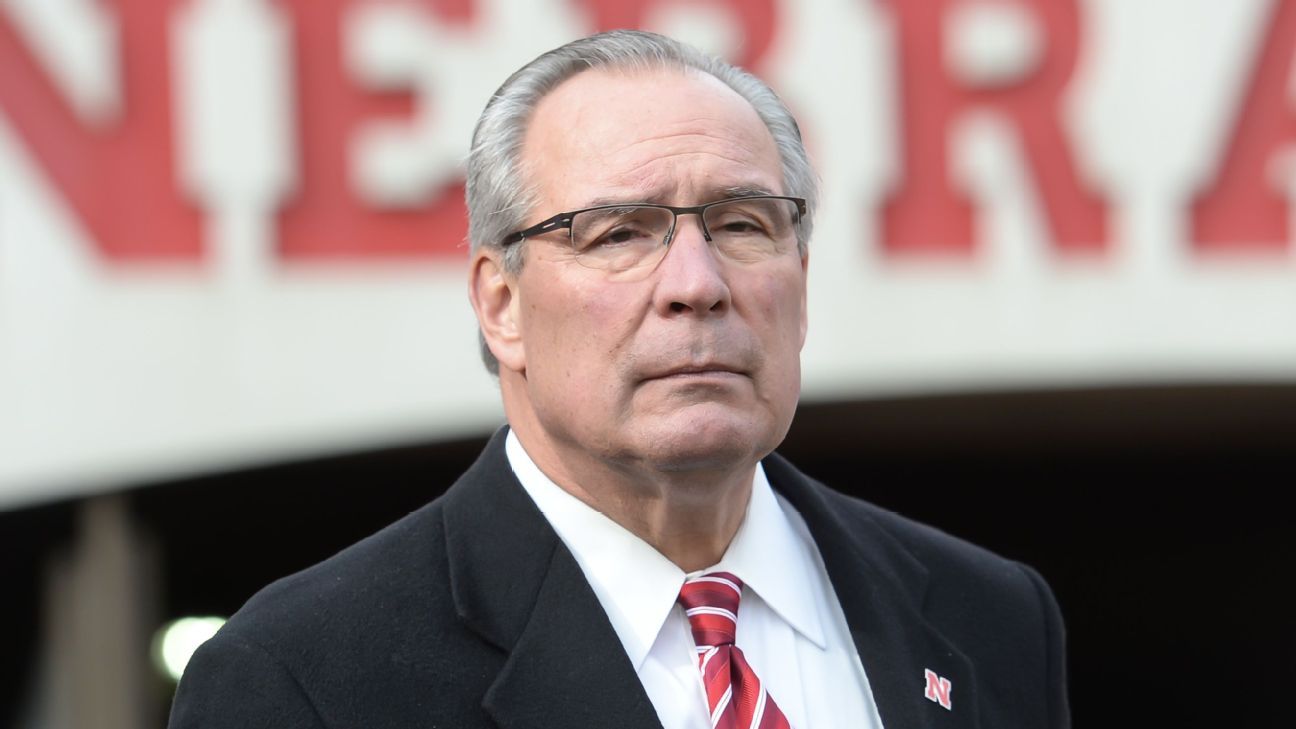 Bill Moos is out as Nebraska’s athletic director, a source confirmed to ESPN.

Moos, 70, had led Nebraska’s athletic department since October 2017 after seven years at Washington State. He made celebrated coaching hires such as Scott Frost in football and Fred Hoiberg in men’s basketball, although Frost, a former Huskers quarterback, is 12-20 in his first three seasons at his alma mater.

No reason for Moos’ departure has been given, although Nebraska is concluding its fiscal year and had a board of regents meeting Friday morning. The Lincoln Journal Star first reported Moos’ departure.

An offensive lineman at Washington State, Moos began his administrative career at his alma mater before first leading an athletic department at Montana in 1990. He served as Oregon’s athletic director from 1995 to 2007 before resigning.