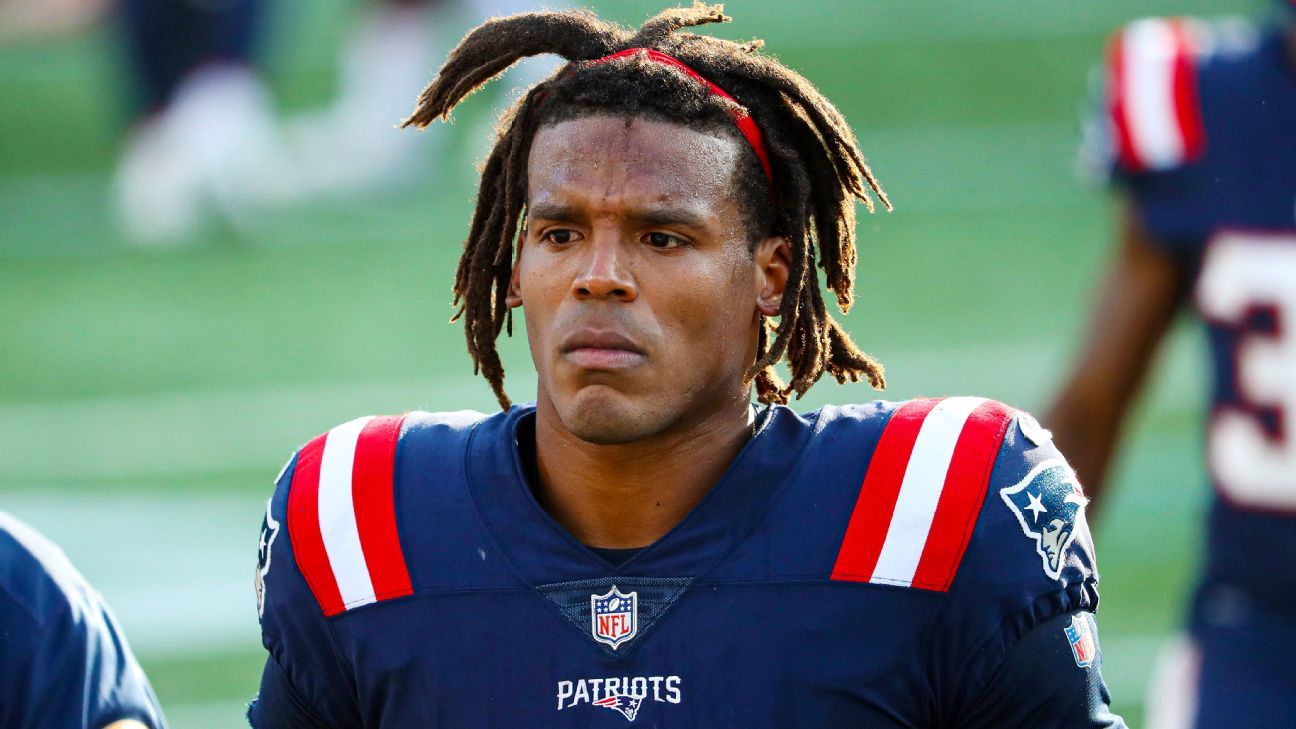 Newton had not been present at last Thursday’s practice when reporters were present, but he returned the following day. The hand apparently responded well.

“He practiced last week. I’d expect him this week too,” Belichick said Monday.

Jones was complimentary of Newton, noting that he gave him the nickname “Mac and Cheese” while calling him a “good mentor.”

Another notable storyline at Patriots mandatory minicamp surrounds cornerback Stephon Gilmore, the 2019 NFL Defensive Player of the Year. Gilmore is scheduled to earn a base salary of $7 million in 2021, which is below market value for a player of his caliber, and Belichick deflected a question when asked whether he’s seen Gilmore at camp.

Gilmore is not present, according to The Boston Globe.