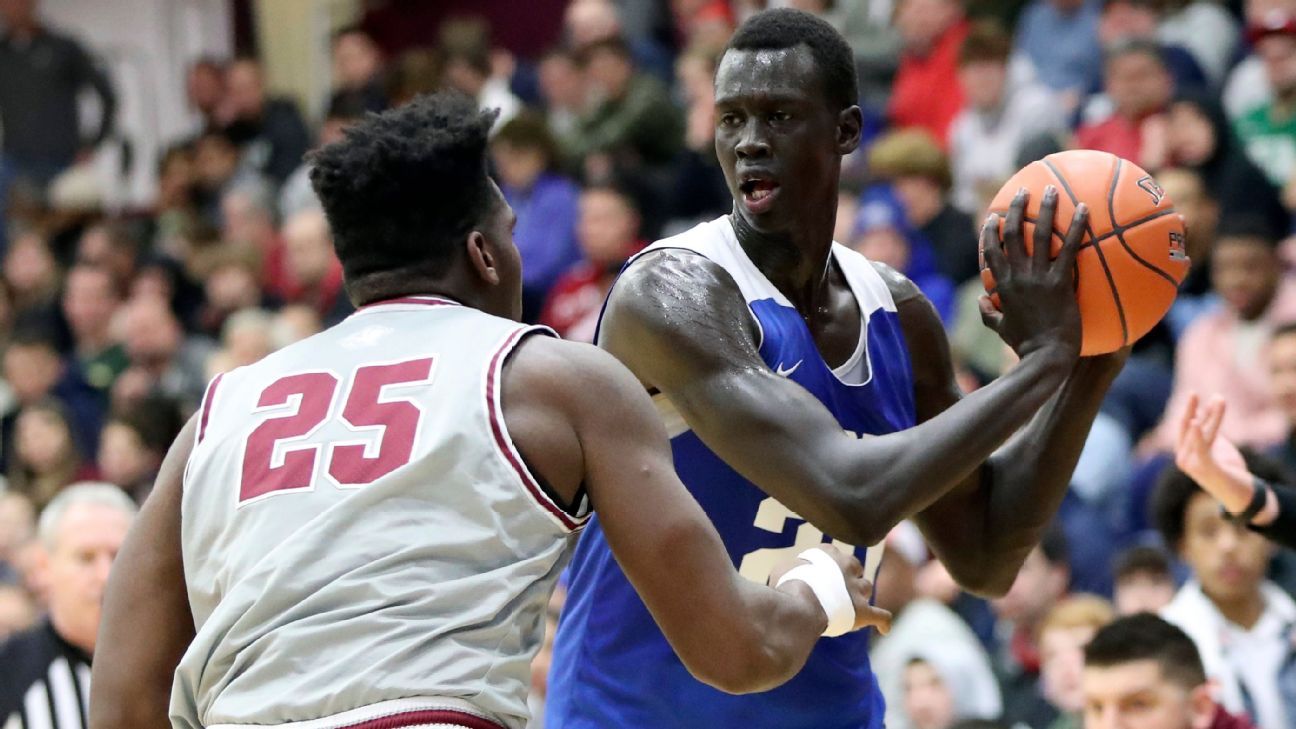 Howard University big man Makur Maker, the first five-star recruit to choose to play at a historically Black college or university, is declaring for the 2021 NBA draft, sources told ESPN.

Maker, 20, won’t sign with an agent so as to keep open the option of returning to Howard for his sophomore year, sources said.

Maker has shown himself to be a highly skilled 6-foot-11 forward with the ability to play on the perimeter. He played only two games for the Bison last season because of a groin injury. In those two games, Maker averaged 11.5 points, 6.0 rebounds and 2.0 assists.

The team played just five games before the university shut down the season in early January because of COVID-19 issues.

upon committing to Howard over UCLA and Kentucky. A native of Sudan, he also spent time in Australia before moving to the United States for high school.