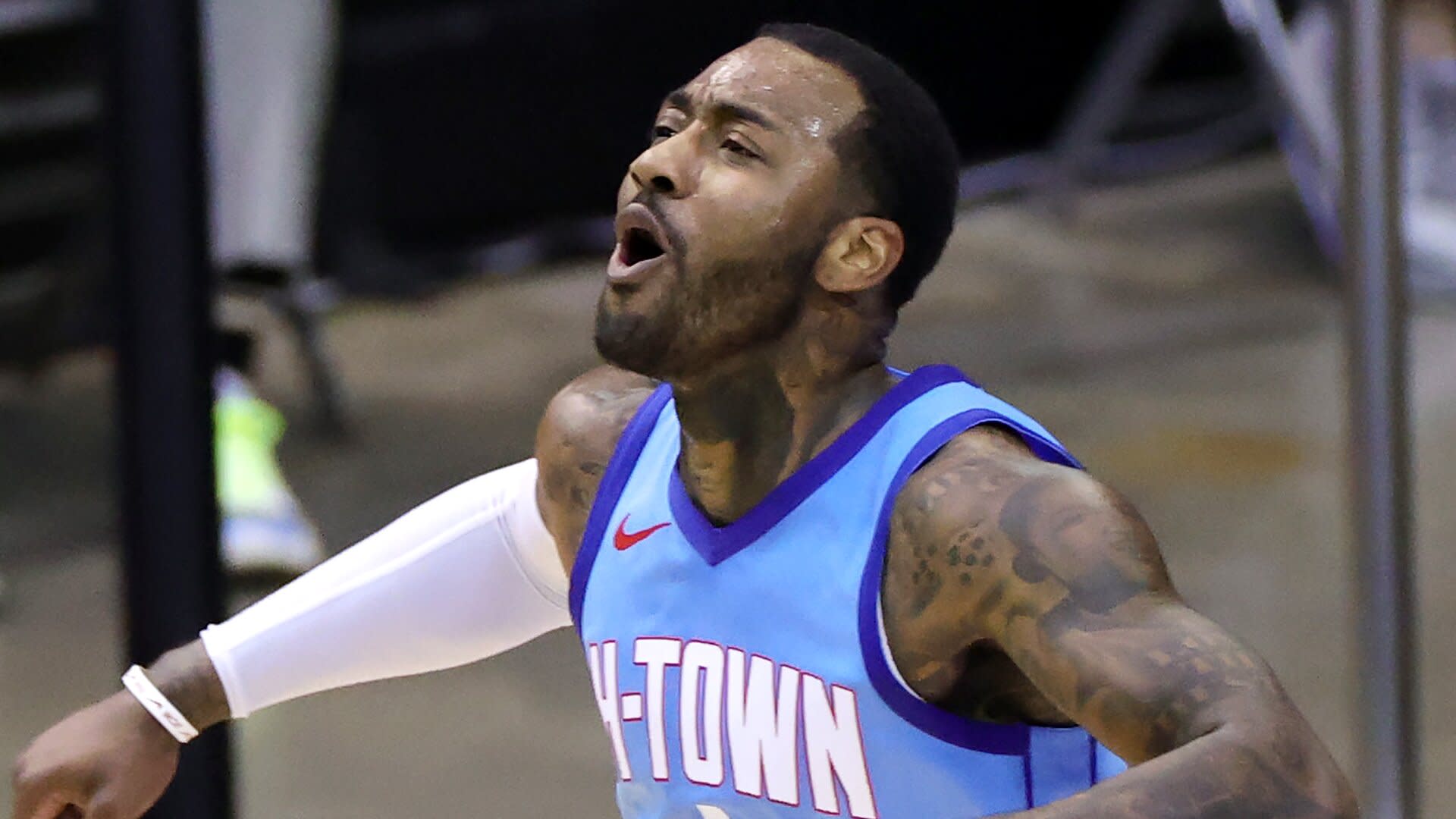 SEE IT: Westbrook and Wall get into it, receive double technicals originally appeared on NBC Sports Washington

As time ticked down in the fourth quarter of the Wizards’ 107-88 loss to the Houston Rockets, Russell Westbrook and John Wall had a verbal altercation that resulted in double technical fouls.

With this being the first time the two All-Stars have met since joining their respective teams in a player-for-player swap in December, emotions were expected to run high.

It wasn’t clear what exactly was said between the two stars, but it got heated enough for referees and teammates to intervene.

“I don’t get involved in players talking,” Brooks said during postgame availabilities. “I don’t know what they were saying. They both compete, they’re both winning players.”

Wall spent the previous 10 seasons with the Wizards after being drafted No. 1 overall in 2010, while Westbrook spent just one season in Houston before joining the Wizards.

“Talking never wins,” Brooks said after the Wizards’ 10th defeat in 13 games. “Playing wins and they played better than us.”

We can expect more of the same when two of the league’s most competitive personalities meet again on February 15 at Capital One Arena in D.C.